Ms. Pol currently teaches seventh and eighth-grade Social Studies at Barker Middle School and is the teacher advisor to Student Council. She also is the Department Chair for Middle School Social Studies in Michigan City Area Schools. She received her Bachelor of Science with Distinction in Secondary Social Studies Education from Indiana University – Bloomington in 2015. Last year, she was awarded the 2019 Indiana History Teacher of the Year award from the Gilder Lehrman Institute of American History.

Usually during the summer she travels the world! However, this summer she couldn't travel to Egypt, Greece, or Germany as planned due to Covid-19. Last summer, she was a Fulbright-Hays teacher scholar and participated in a month-long overseas tour to Morocco and Spain. This was organized through the University of Arizona’s Center for Middle Eastern Studies. She studied the Arabic language, as well as Morocco and Spain’s shared border and history with one another. She then traveled to South Korea for a 2 week, immersion study with the World History Digital Education Foundation.

In November 2018, she traveled to Bahrain with the TEACH Fellowship organized by the Bilateral US Arab Chamber of Commerce in Houston, Texas. Teachers studied how the Gulf Region’s economy has grown from the Oil Industry and the STEM initiatives they are implementing for future generations. In the summer of 2018, she was one of 8 teacher ambassadors from around the world selected to travel to Japan to study the history of the Atomic Bomb in Hiroshima with teachers from the Middle East and North Africa. Together they created peace education curriculum to create a better future between our two world regions. She was selected to participate in prestigious domestic teacher seminars as well. She was a teacher fellow with Ford’s Theatre in Washington DC to study the assassination of President Lincoln and the Civil War; Victims of Communism Memorial Foundation in DC; Gilder Lehrman Institute of American History teacher seminar of Westward Expansion in Boulder, Colorado. During the summer of 2017, she was selected to attend a National Endowment of the Humanities seminar in New Orleans, Louisiana studying music, culture, and Civil Rights; and the Cold War in Korea and Vietnam aboard the USS Midway in San Diego, California.

Ms. Pol has also has received numerous classroom grants. Together her and Mrs. Hamann have received grants to purchase a class set of Virtual Reality headsets for their classrooms, to bring the world to Barker Middle School. Every year she has also won grants through the Michigan City Education Foundation to support students’ costs for participating in the National History Day program. This past year she also received monies from the Teacher Creativity Grant through the Lilly Endowment to travel to Egypt and Greece to design further VR curricula for her classroom.

For three years, she has been a Teacher Ambassador with the Korean War Legacy Foundation. She has been responsible for developing an online resources for students, teachers and the public to learn about the Korean War and modern Korea. She also has created lesson materials centered from memory bank of 800 interviews of Korean War veterans collected by Korean War Legacy Foundation and has led teacher professional development seminars across the U.S. showcasing this curriculum.

She has also had her lesson plans receive national recognition through the Korean War Legacy Foundation winning a trip to study on the USS Yorktown in South Carolina, and “Honorable Mention” from the University of Arizona’s Center for Middle Eastern Studies receiving resources about the Middle East for her classroom.

Ms. Pol is passionate about teaching Social Studies and constantly on a quest to learn more about the multiple historical perspectives that exist in our world. Her goal is to share these experiences with students as they become future productive global citizens! 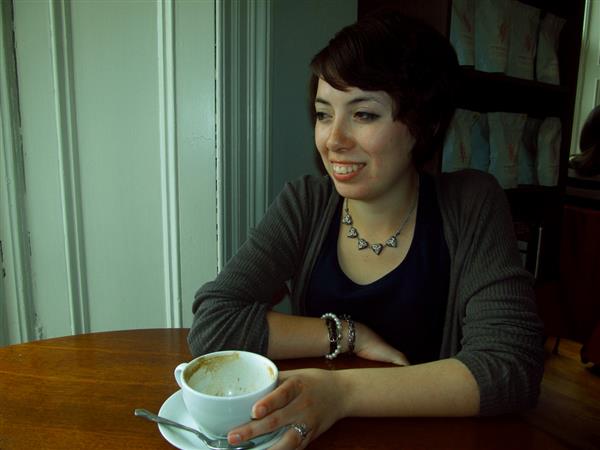 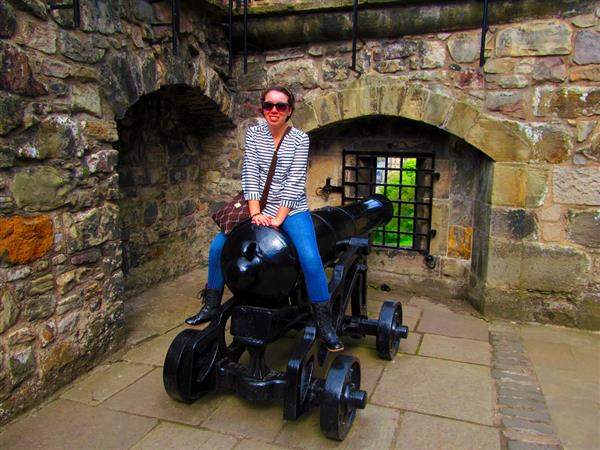 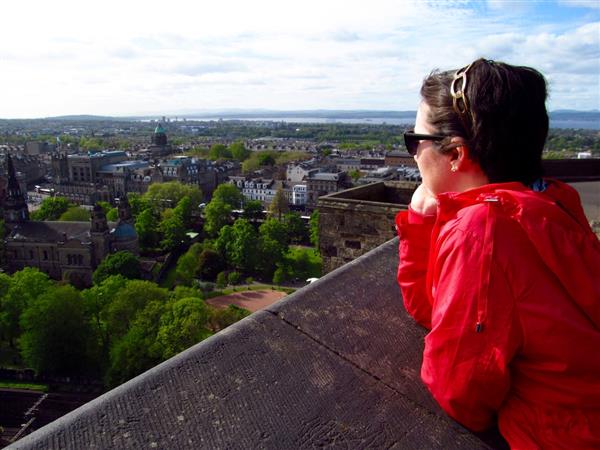 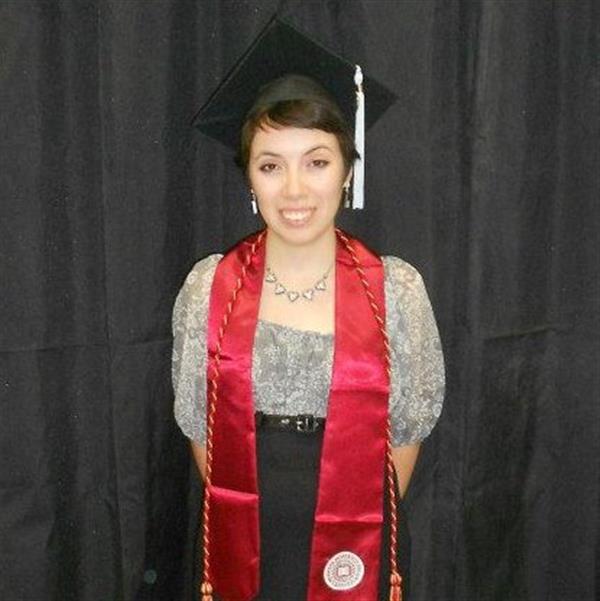 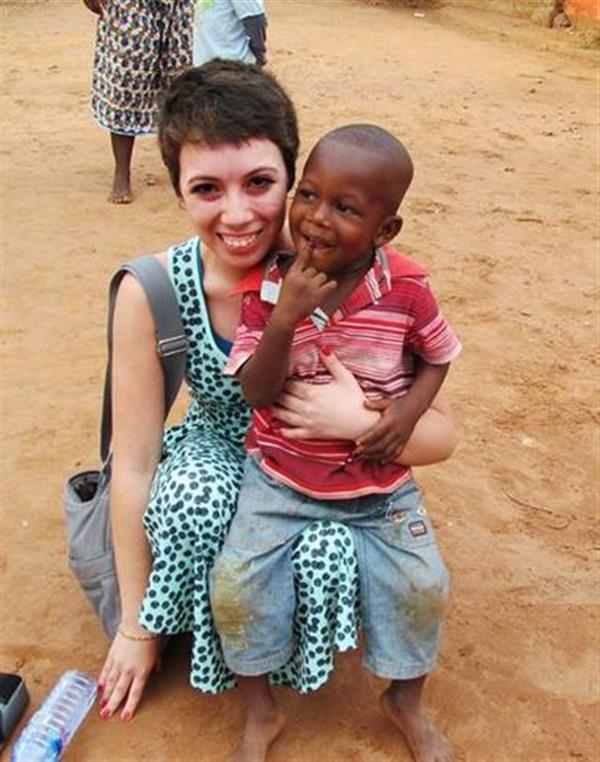 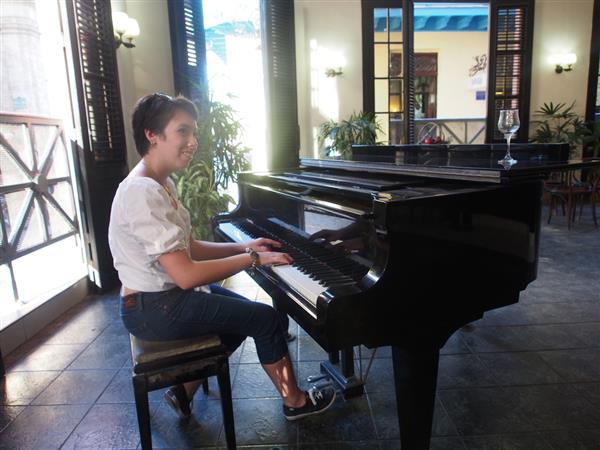 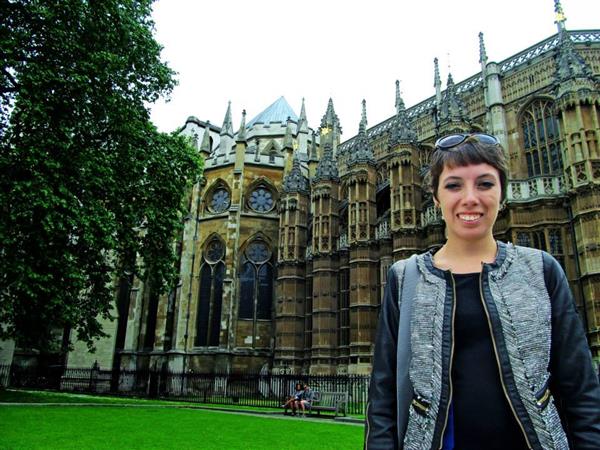 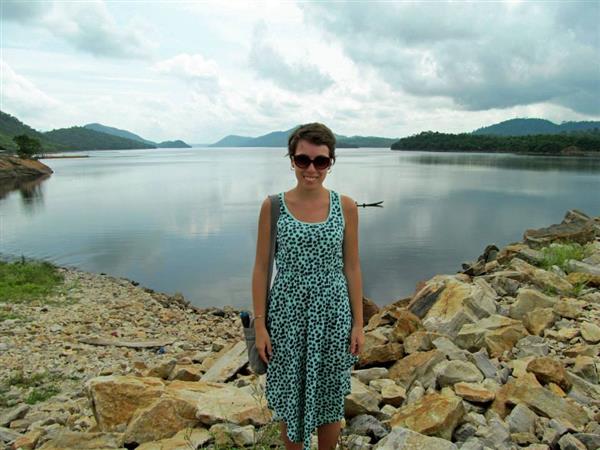 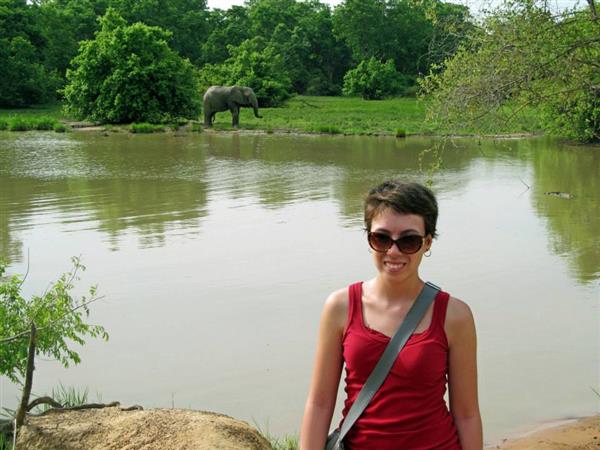 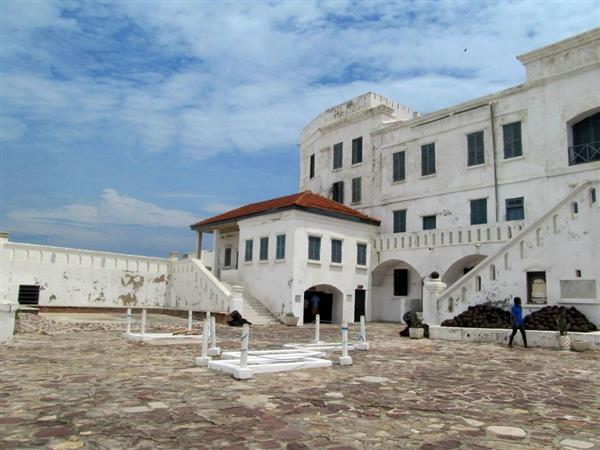 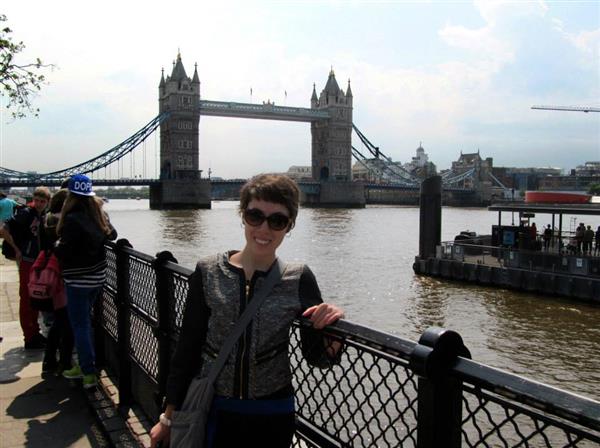 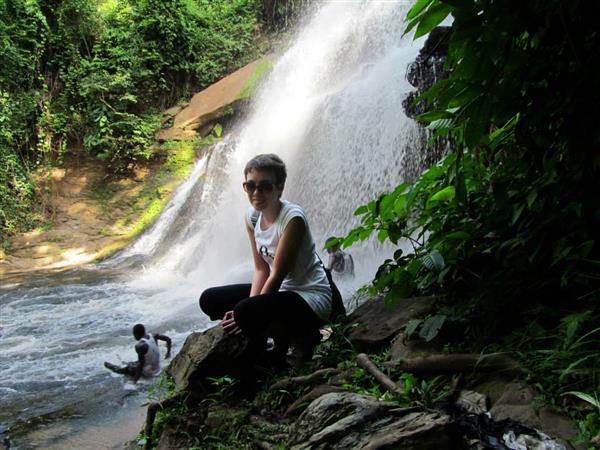 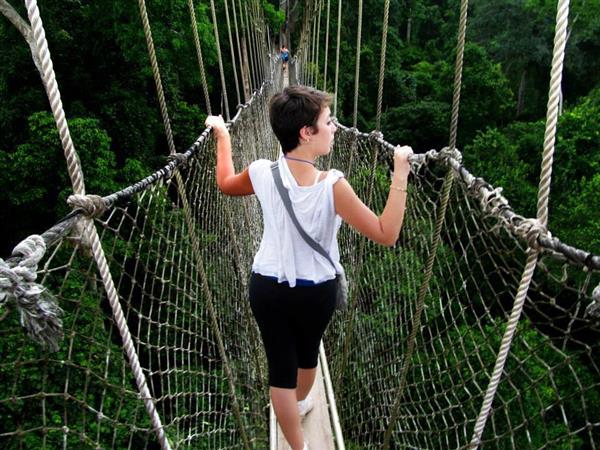 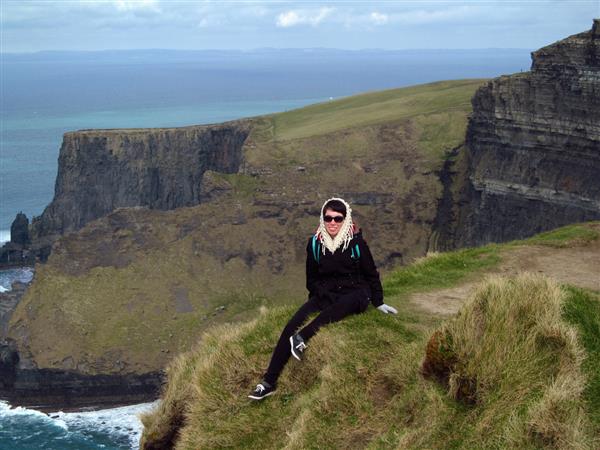 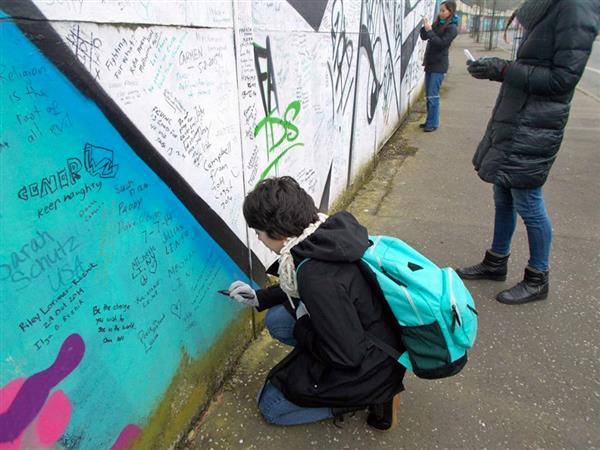 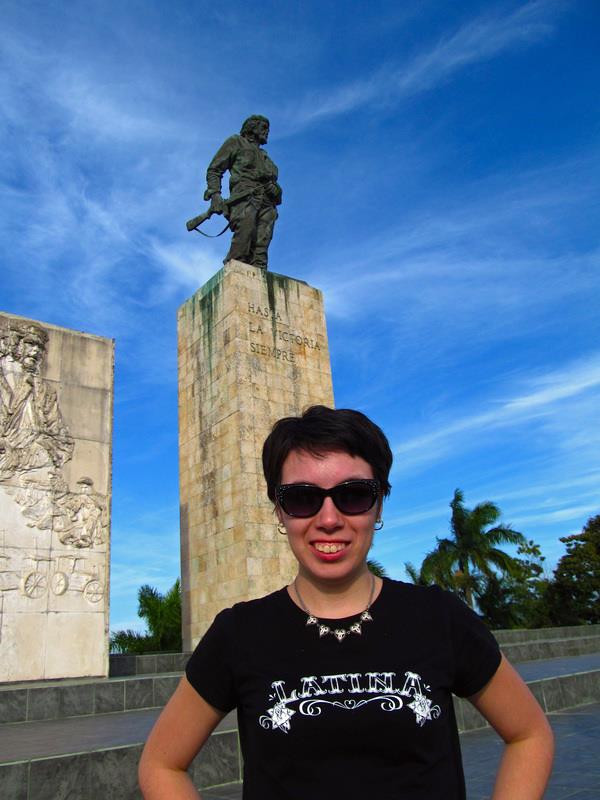 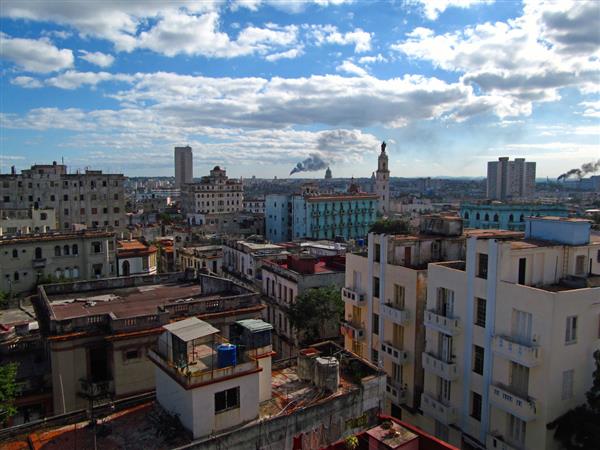 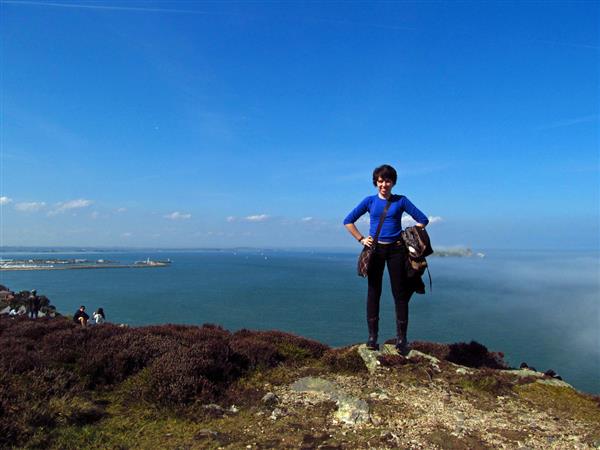 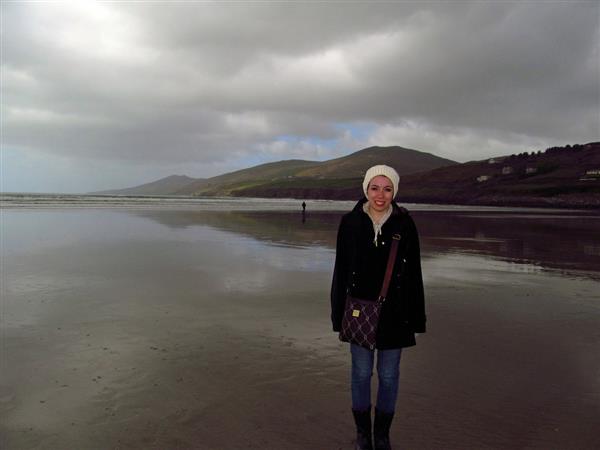 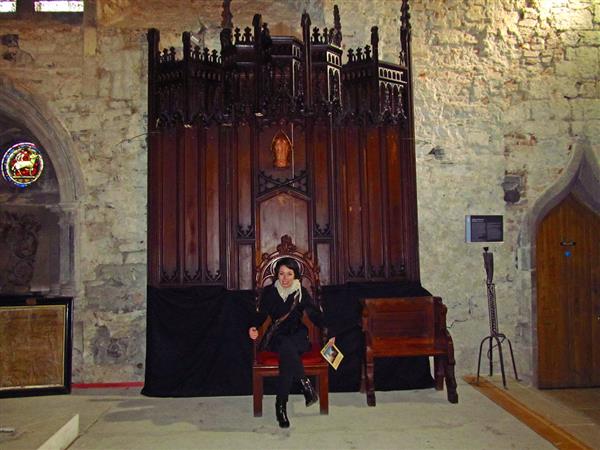 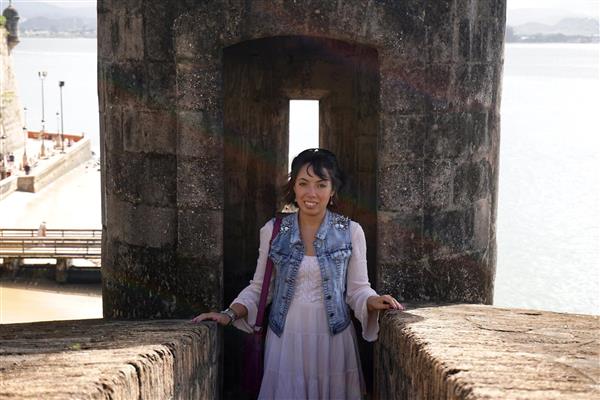 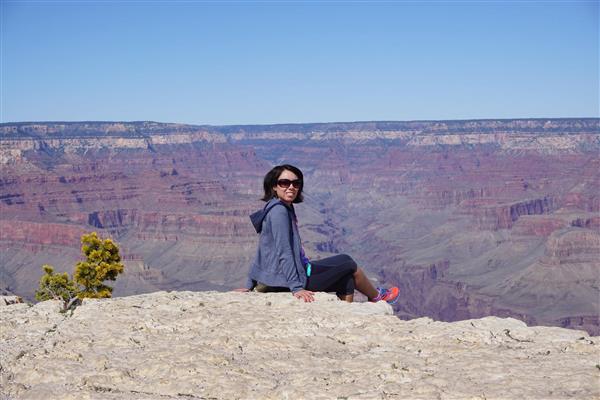 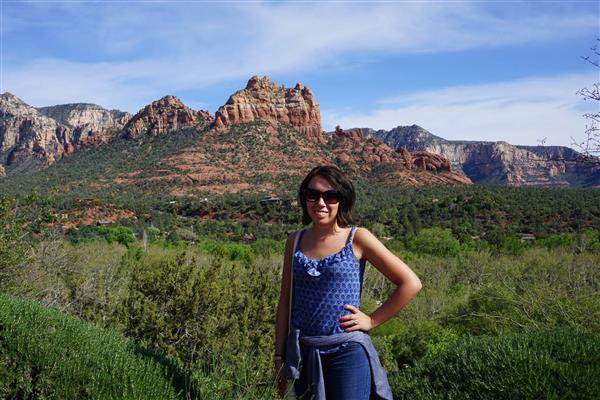 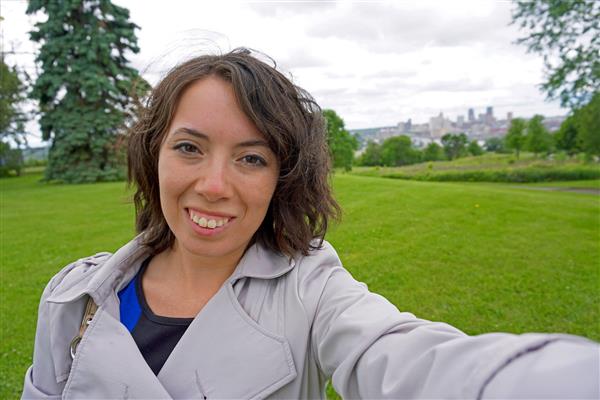 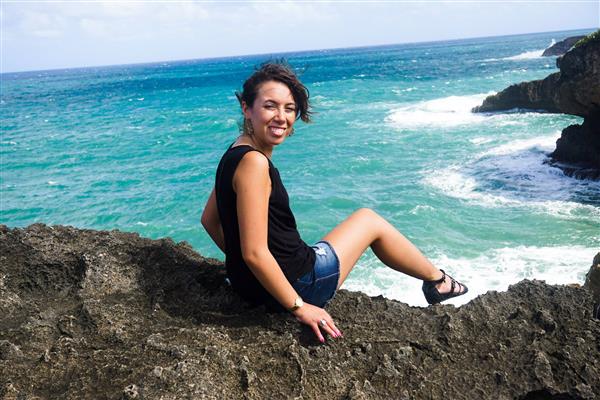